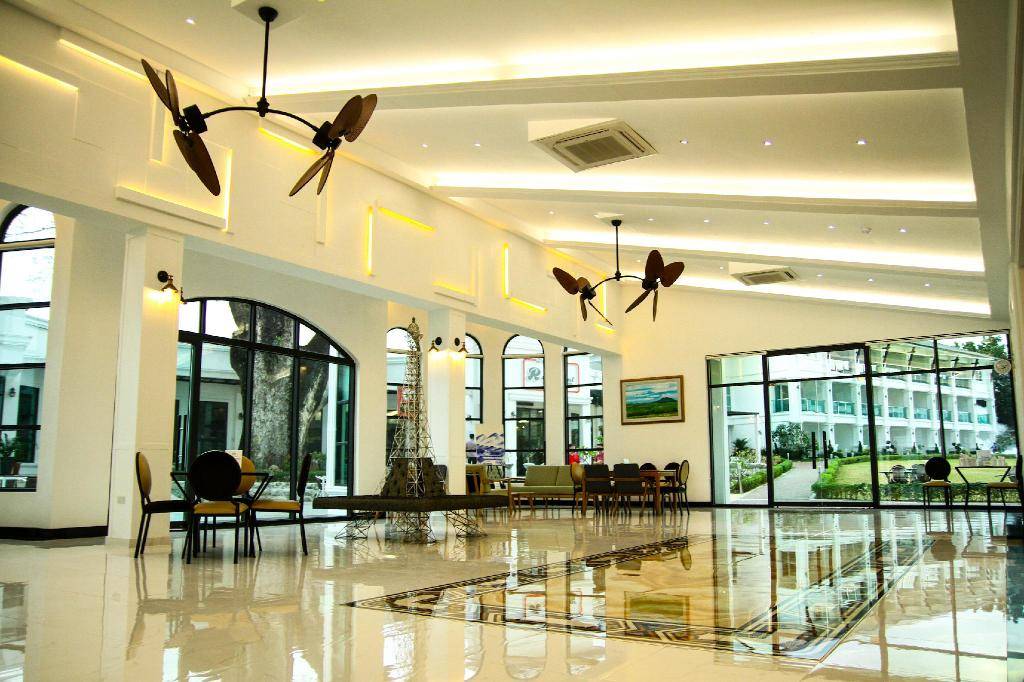 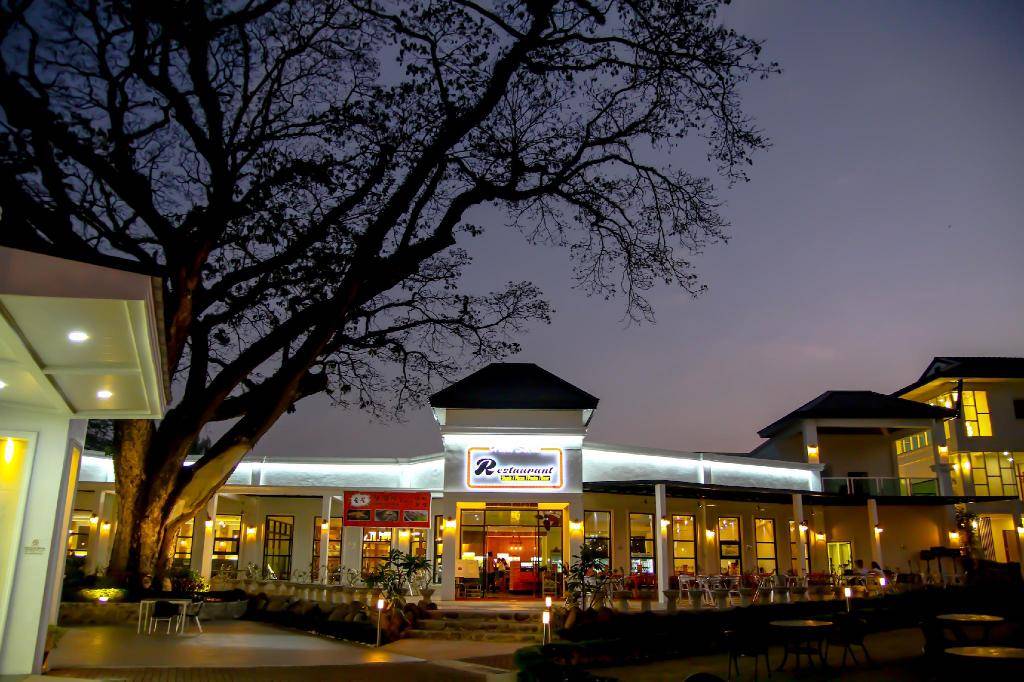 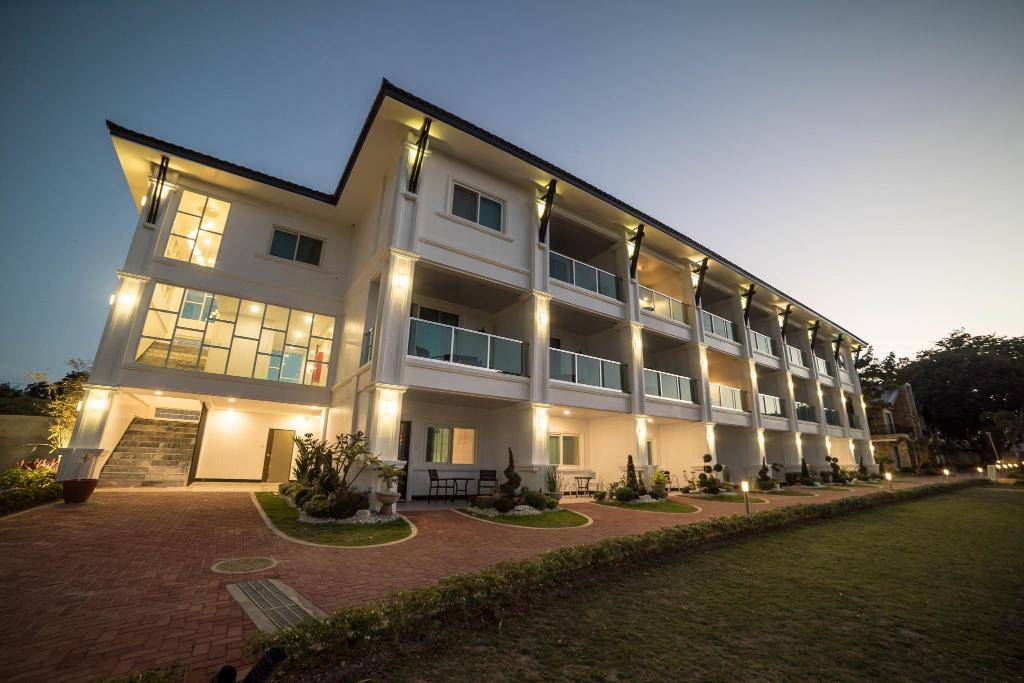 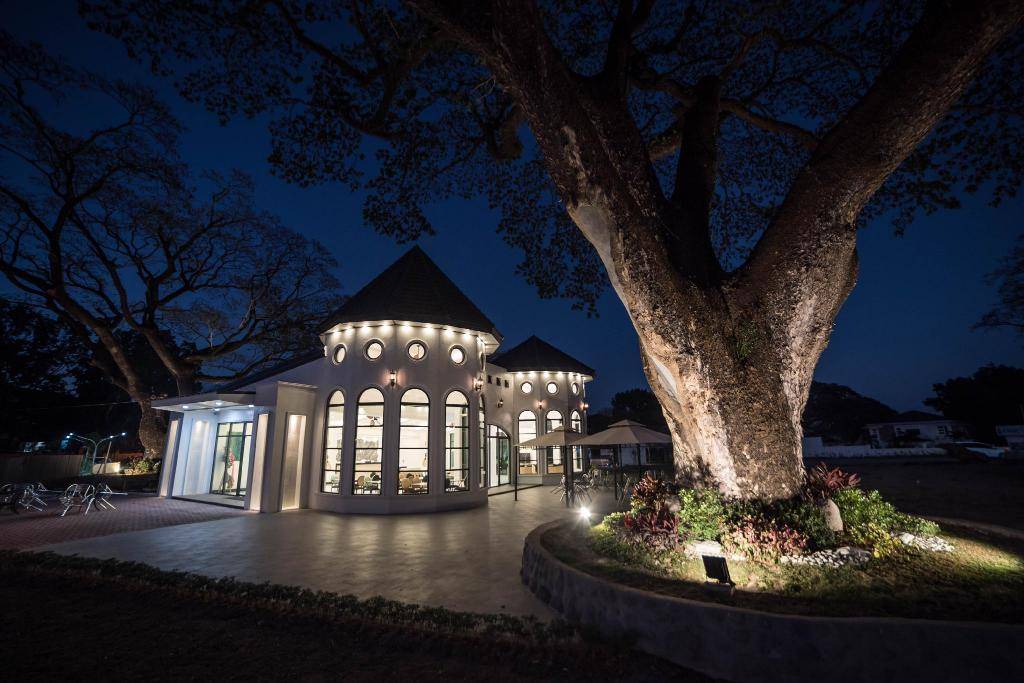 Looking for a little piece of Seoul right here in the Clark Freeport.  Hotel Seoul may be your choice. Located close to the exclusive and quiet Redwood Villas neighborhood, this hotel offers the weary traveler a little bit slower and more relaxed environment. Even though the hotel is in a more residential area, it is still just minutes away from all the popular attractions, restaurants, night life and golf courses. The airport is only approximately 3km from the facility. With only 33 tastefully furnished rooms, Hotel Seoul is idea for either business or pleasure travelers who just want something a little more private and cozier without sacrificing the elegance and style of a larger hotel. This is a fresh, new hotel with an emphasis on luxury, developed by Somang Global Corporation of Korea as recent as 2018.

Hotel Seoul has three types of Hotel Rooms, three types of grand suites and three types of fabulous villas to choose. Here you can get some of the most affordably priced rooms in the Clark Freeport. Fantastic deals abound at Hotel Seoul. Given the quality and newness of the hotel the price/quality ration is through the roof.

Somang Global, formerly Somang Cosmetics in Korea, over the last few years has ventured into global hospitality, spa, real estate investment, environmental services, distribution service, and biotechnology sectors. The company’s slogan is put sharing into action. They believe by sharing, they can create a more beautiful society. Somang’s CEO Kang Seok-Chang’s philosophy is “Better a little righteousness than much gain with injustice.” Somang has been in existence since its establishment in 1994 and has indeed given back from the early years. In 1995 Somang Cosmetics “Man with Flowers” program started returning 30% of its net profit to Korea Food for the Hungry International, Siloam Eye hospital, Daman missions, and Korean college missions (CCC).