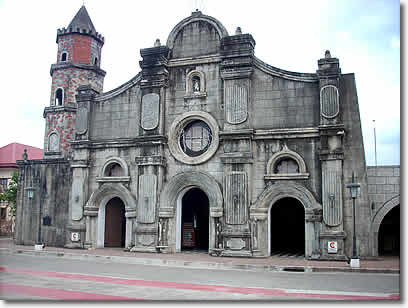 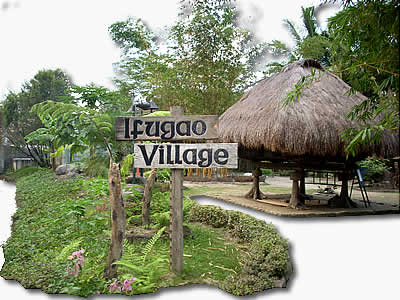 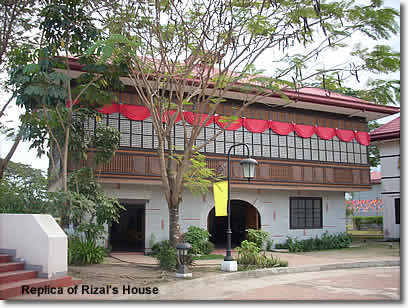 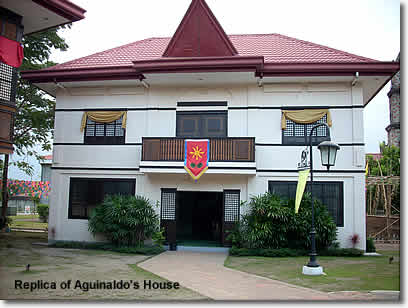 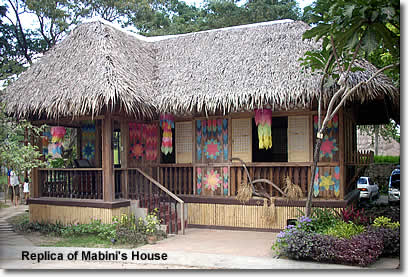 A CULTURAL TIME MACHINE FOR THE PHILIPPINES

Are you looking for a cultural and historic tour of the Philippines all without traveling throughout the entire country? Then you need look no further and you should visit Nayong Pilipino for a taste of everything Philippines. Here you’ll find a unique Filipino village, otherwise called Nayong Pilipino, contained within a 45 acre amusement/theme park type environment.

This park is essentially a representation in a miniature-version of the diverse Philippines and its culture, all in one place. This recreational/leisure/history-learning facility is divided into numerous geographically-sectionalized display areas. Here you’ll find representations of regions such as Cordillera Central, Ilocos, Tagalog, Bicol, Visayas, and Mindanao and so forth.

Each region represented contains a typical residential building, landmark-structure and/or representation of Pilipino geography including characteristic landscape indicative of the specific regions. For example, the Cebu Region has the famous Bohol’s Chocolate Hills while one of the examples for the Visayas Region is a replica of the historic Magellan’s Cross.

Some of the Philippines famous heroes and political figures residences are also featured in this very unique facility. Visiting these structures is like taking a trip in a time-machine to another perspective of place and time in Philippine history.

The central part of Nayong is where you’ll find the realistic, old-Spanish-styled, Colonial Plaza area complete with cobblestone pathways and other authentic replicas of historic Philippine structures such as the Barasoain Church where a mass is actually held every Sunday. The Colonial Plaza is modeled after promenade centers similar to the parks in the Vigan region with an authentic gazebo structure and more. This is reminiscent of the architecture of the Northern Luzon area of Vigan that has the honor of owning the oldest surviving old-Spanish architecture in the Philippines. Antique churches, official buildings, and residences, cobbled narrow streets, and horse-drawn carriages may all be found in this interesting bit of Filipino/Spanish nostalgia.

As children Filipinos, are told the story of Malaka and Maganda. This is old Pilipino folklore dating back to the origin of the Filipino people and passed on through generations. It portrays the native people’s legend of how man and woman came into existence. This legend is explored, displayed and depicted with characters and native surrounding at the park.

The term “Barasoain” was derived from the Filipino word “baras ng suwail”, which means “dungeon of the defiant”. As the place where Filipinos would congregate who were defiantly in opposition to the laws the conquerors of the Philippine brought to the country. Originally named after a historic church in Navarra, Spain, many historic events and revolutionary movements occurred at the original Barasoain church in Malolos, Bulacan, Philippines. This beautiful structure recreates this historic church in its entire splendor.

Kalinga is a landlocked province in the north section of the Cordillera Region. The name Kalinga is derived from the Ibang and Gaddang “Kalinga” which means headhunters. In years past, headhunting was considered noble and it symbolizes bravery amongst men. In this beautifully remote region, tourist sights include marvelous waterfalls, hot springs, rice terraces and subterranean rivers. Nayong Pilipino-Clark allows individuals to take a peek into the rich Kalingan way of life, their structures, history and terrain.

Learn of this history and see a replication of the original house of Dr. Jose Rizal at Nayong Philipino complete with furnishings from the period. This man was a Filipino of great and varied learning. He was a true nationalist, and during the Spanish colonial era was one of the most well-known supporters for transformation of from Spanish rule in the Philippines. He always promoted peaceful means of revolution rather than forceful measures. Two novels written by Rizal exposed the cruelties of the Spanish colonizers in the Philippines. These books were titled: Noli Ne Tangere and El Filibusterismo. The Spaniards were concerned that his propaganda would insight the Filipino people to revolt. So he was sentenced in a mock trail on December 30, 1896 and shot by firing squad at Bagumbayan, now Luneta Park or Rizal Park in the Manila area. This made him a martyr and a catalyst of the Philippine Revolution which was later led by Andres Bonifacio and Emilio Aguinaldo. He is considered a national hero and the anniversary of Rizal’s death is celebrated as a national holiday in the Philippines.

Learn the history of this great Filipino leader and view a replica of his house along with appointments and furnishings, characteristic of the day. Aguinaldo was considered to be the first president of the Philippines, also the youngest president of the country. He was a Filipino general and fought for independence. He was crucial to the struggle for Philippine independence during the Philippine Revolution against Spain and fought against the Americans and initially opposed American occupation of the Philippines. At a later date, he eventually pledged his allegiance to the United States government

Read details of this former Filipino leader and view an authentic recreation of Mabini’s house, complete with period furnishings and decorations. As a Filipino who maintained the position as the first prime minister of the Republic in 1899 Mabini was crucial in the fight for Philippine independence. He was a prolific writer, a doctrinaire who wrote the constitution for the first Philippine republic of 1899-1901. He was born in Talaga, Tanauan City, Batangas of poor parents. In 1896 he contracted an illness that led to the paralysis of his lower limbs. As a member of Rizal’s La Liga Filipina group, he worked secretly for reforms against the Spanish. In 1896 he was suspected as collaborating with the opposition and somehow involved in the revolution and was arrested. He was later released to a hospital when the Spanish authorities realized of his handicap.

If you are hosting an event such as a wedding, anniversary, birthday, picnic, debut, corporate team building event, or simply want to enjoy a relaxing opportunity to teach Filipino history to your kids while spending some quality-time with family and friends, the Colonial Plaza area is the perfect venue. Amidst the sprawling rustic grounds and historic ambience one can enjoy this uniquely-eloquent spot for weddings. Lodges or nipa huts are strategically located in various park areas to offer little sanctuaries for your group activity or simply for blissful tranquility.

For a taste of something new, why not consider a special environment to conduct your team building, seminars, or even embark on a one-of-a-kind honeymoon retreat. Nayong Pilipino will ensure that your stay is comfortable and enjoyable no matter what the function and provide a venue that is the most interestingly different around. There are many varied levels of lodging to choose, depending on the number of occupants and your budget. Rooms can be booked either with or without air conditioning units. Rooms are cozy with soft beds and clean, fully-functional toilets and baths.